Phytoremediation – that is, plant-based remediation – is an attractive clean-up option. It is more sustainable and less costly than other methods such as chemical sedimentation, electro-deposition and ion-exchange adsorption. Now, researchers in Japan have dug up another botanical ally in the pollution battle. A species of moss, Funaria hygrometrica, often found at industrial sites, can survive a lot of local heavy metal contamination. But its ability to take up lead – up to 74% of its dry weight in less than a day – is what made researchers take a second look. The moss is a good candidate for removing lead from water, as it can grow in water without the need for a substrate such as soil or rocks. The researchers are working with a recycling company to test its real-world potential. The story was covered by science news websites such as Inside Science, and the work published in PLOS One. 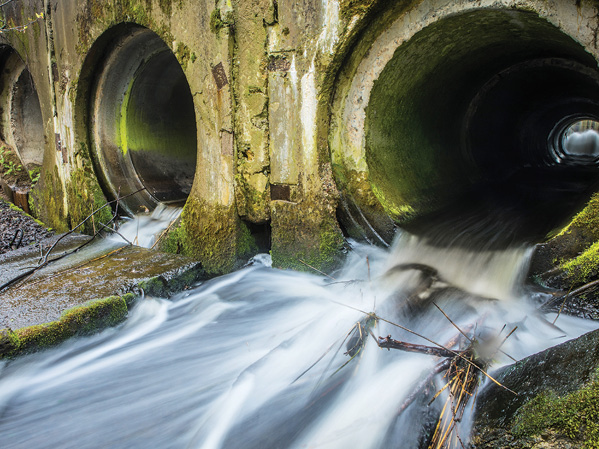 Mercury mayhem – how is the Arctic involved?

The Arctic is viewed as a pristine wilderness, relatively untouched by human activity. But underneath, it is contaminated by mercury, a problem commonly associated with industrialisation. How and why? Reported in The Conversation, researchers may have uncovered the secret after decades of monitoring. Tonnes of mercury are emitted into the air all over the world – coal-fired power plants and gold mining are the worst offenders. Gaseous elemental mercury remains in the atmosphere for a long time and can travel thousands of kilometres, including to the Arctic. Tundra plants absorb mercury from the atmosphere, and, when they die or lose their leaves, the mercury ends up in the soil. Runoff then washes mercury into the Arctic Ocean. Biomagnification results in mercury in the tissues of Arctic animals such as beluga whales, polar bears, eagles and fish. Some of these animals form part of the diet of Indigenous people, who have increased mercury levels as well. The bad news is that climate change could make it worse, with permafrost soils potentially warming and even more mercury being washed into the ocean. The good news is that the Minamata Convention on Mercury, which took effect in August 2017, should help mitigate mercury build-up. Ratified by 120 countries, the pact requires members to phase out or reduce mercury from several products and sources.

Scientists have long known about the human health risks associated with fine particulate matter (PM) air pollution. Governments around the world are now making recommendations for PM2.5 and PM10 (2.5 and 10 microns, respectively) exposure limits. However, recent studies are suggesting that PM1 (1 micron) and smaller are just as dangerous – something scientists have suspected all along. The Sydney Morning Herald reported that researchers based in China and Australia have linked preterm births to PM1 exposure during pregnancy. Premature babies have long-term health effects as a result of their early entry to the world, including asthma, diabetes and a lower life expectancy. The study – published in JAMA Paediatrics – looked at Chinese pregnancies and births, but the risks are borderless. Coal-fired power stations are the largest source of PM1 in Australia, and other work has shown that babies born near coal-fired power stations have a lower birth weight. Many countries only monitor larger PM sizes, but if this research can be replicated, it may become harder for governments to ignore the importance of monitoring ultrafine particles as well. 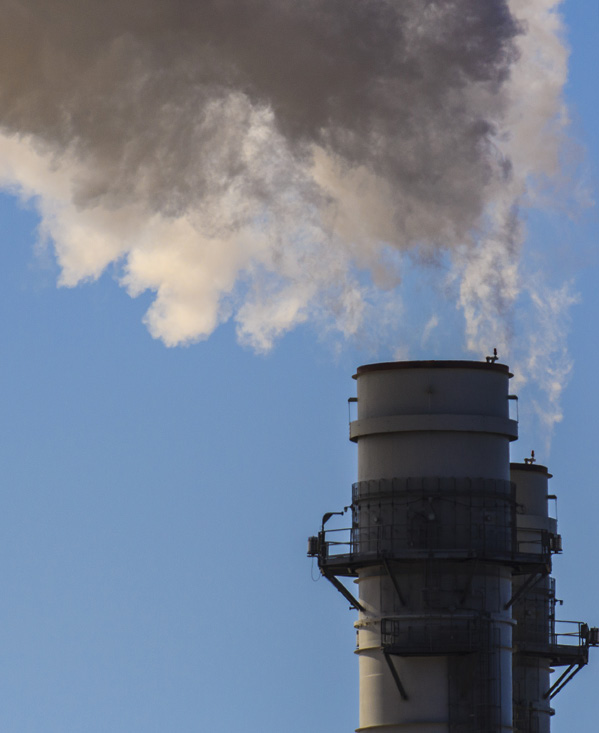 Excess agricultural phosphorus from fertilisers gets washed into nearby water bodies, where the contaminant gets diluted to a nondangerous level. No worries, right? Wrong. Researchers have determined that more phosphorus is entering some waterways than what can be diluted – a problem in 38% of the world’s freshwater basins (excluding Antarctica). This 38% is home to 90% of the world’s population. The worst affected regions correlate with high population and intensive agricultural practice, such as the Aral Sea drainage basin in Central Asia, the Huang-He (Yellow) River in China, the Indus and Ganges rivers in India, and the Danube River in Europe. However, places such as Australia and northern Africa are also feeling the effects – although populations are lower here, so is freshwater availability. Excess phosphorus can lead to eutrophication, which in turn causes algal blooms, reductions in light and oxygen availability, and plant and fish death. Eutrophication also affects drinking water quality and recreational activities. The story was reported in Science Daily.

Coal dust – which may be a component of urban dust – is of concern to many communities, particularly those near coal mines, railroads and ports.