A snapshot of recent contamination and remediation issues in the media.

There’s an app for that: how to improve your plant–life balance

You have no doubt heard that a good work–life balance benefits overall health and wellbeing, but did you know you could be improving your plant–life balance as well? Not sure how? That’s OK, because researchers at RMIT University and the University of Melbourne have established the Plant Life Balance Index, which has been converted into an innovative, virtual reality app called Plant Life Balance. Indoor plants can remove 75–90% of air pollution and can benefit your overall wellbeing. Users can use the app to assess their current plant–life balance, based on the size of the room and the number of plants in it, and then identify plants that can improve their plant–life balance. The RMIT University website reported on the award-winning app in May 2018. 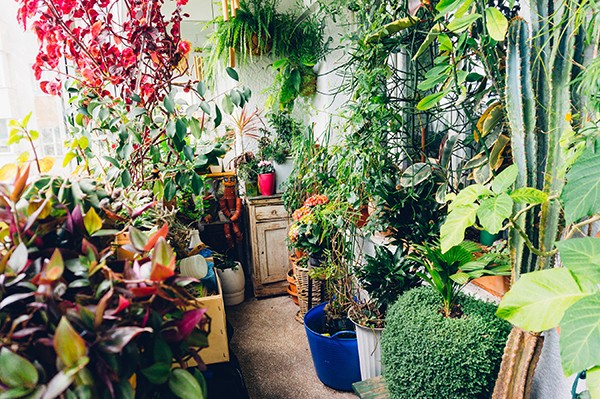 Pedestrians and car drivers in Asia are exposed to far more air pollution than their counterparts in Europe or the United States, a recent study has found. The study was reported in Science Daily and first published in Atmospheric Environment. Researchers found that the levels of fine and ultrafine particles, and black carbon were 1.6–9.0 times higher in large Asian cities than in European or American cities. This is related to the increasing number of vehicles on the road – for example, the number of vehicles in Beijing increased from 1.5 million in 2000 to more than 5 million in 2014. Even larger increases are expected for New Delhi from 2010 to 2030. Although researchers caution against directly comparing different cities and regions as this study did, the results are still significant – the World Health Organization has reported that about 88% of premature deaths in low- and middle-income Asian countries can be attributed to air pollution. To understand the true nature of the problem, more research is needed. The accuracy of air pollutant monitoring needs to be improved, and monitoring needs to be extended to smaller cities, and to rural and semirural areas. 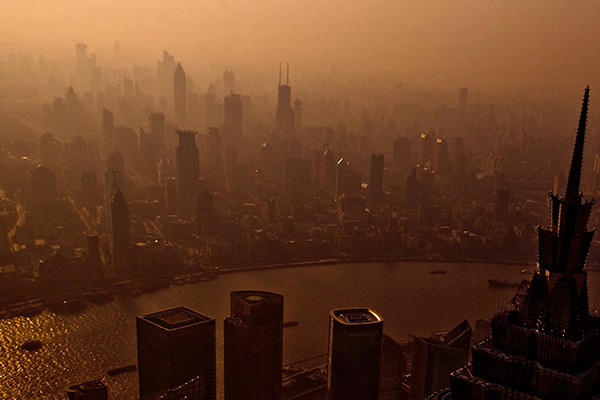 China produces about 90% of the world’s electronics. In an episode of Four Corners, the ABC revealed that Chinese workers in mobile phone factories have been exposed to poisons and are paying the price with their health. Workers have been diagnosed with various illnesses, such as leukaemia and nervous system conditions, and have finally realised that these illnesses are directly linked to the chemicals they are exposed to at work. In response to this revelation, Apple banned the use of benzene and n-hexane in the production of its phones, but the ban does not apply to its subcontractors, which produce about two-thirds of the parts. There are also no bans on the use of dangerous chemicals in electronics manufacturing in other developing countries. Affected workers are now fighting for compensation.

The power of poo and other waste

Researchers in New South Wales are looking at ways to turn poo into power and profit. Although the technologies used to produce biosolids are old, the ways of using them and the starting materials are new. Dairy processing solids and human waste are the current targets for starting materials, ABC News reports.

Biosolids are essentially organic matter and bacteria, both of which contain chemical energy. This can be used to produce biogas for energy, but it can also be heat treated and then used as a soil improver. Benefits of using waste this way include cheaper fertilisers for farmers and less waste to landfill, and savings in energy and landfill costs. For example, the Norco ice-cream factory in Lismore, New South Wales, currently sends about 12 tonnes of heavy waste to landfill, which could be converted to biosolids. Its landfill bill is $100 000 per year.

Richmond Dairies has spent millions of dollars treating wastewater, but is looking at capturing the methane produced from this process and converting it to energy for the factory. The project – led by researchers from Southern Cross University in Lismore, and funded by CRC CARE, Richmond Dairies and the Richmond Valley Council – is moving to small-scale field trials next year.

Phthalates (also known as phthalic acid esters, or PAEs) are used as plasticisers in many consumer products, such as plastics and polyvinyl chloride (PVC), and as solvents in adhesives

Applying biochar to soil has been shown to improve carbon sequestration and soil health, and remediate contaminated soil and water resources.

Plastics can pollute the air, land and water during all stages of their life cycle from manufacture to disposal.